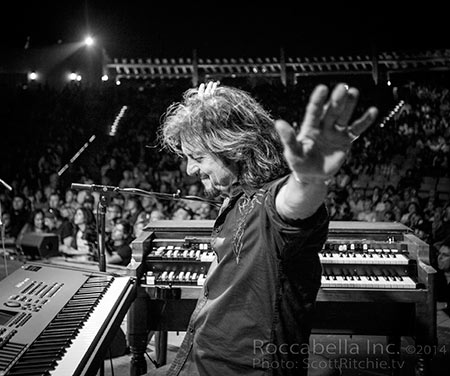 After successful tours of the US in 2012, followed by the Pacific Rim and South America in 2013, Gregg will be re-joining Ringo Starr and his pals Steve Lukather, Todd Rundgren and Richard Page in Summer, 2014 for their fourth run with the Ringo Starr All Star Band!! Here are the dates: