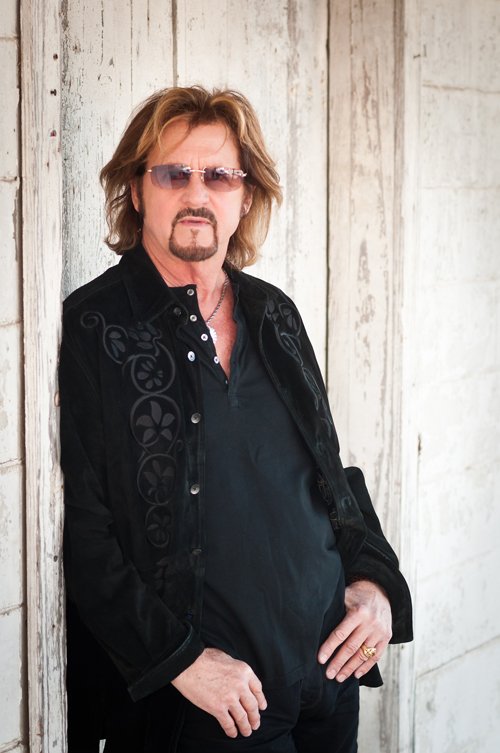 Austin, TX – Gregg Rolie, co-founder of two multi-platinum super groups, Santana and Journey, will be performing with his quartet at the One World Theatre in Austin, TX on January 23, 2013. Gregg Rolie’s performance at the One World Theatre comes on the heels of his recent tour with Ringo Starr’s All Star Band. The Gregg Rolie Quartet will be playing selections from Santana and Journey along with songs from his solo career, as well as a couple unreleased new numbers. Gregg will also answer questions from the audience during the show. After the performance, there will be a meet and greet with the audience and Gregg and the band will be on hand for pictures and autographs.

Says Gregg, “The Gregg Rolie Quartet is an extension of the duo with Gregg Rolie and Texas blues guitarist Alan Haynes. We added my longtime friend and drummer from the Gregg Rolie Band, Ron Wikso, and the bass player is Sticky Lopez out of Austin, TX.”

Gregg Rolie is the voice behind the classic Santana hits “Black Magic Woman” “Evil Ways” and “Oye Como Va”. In 1998, this world class musician, writer, producer was inducted into the Rock ‘n’ Roll Hall Of Fame as the unmistakable lead vocalist of the Santana band. In addition to launching- along with Carlos Santana- the now legendary act, Rolie also co-produced their first four groundbreaking albums. Departing Santana after the pioneering jazz fusion offering ‘Caravansarai’ in 1972, band members Gregg Rolie and Neal Schon went on to form the 1980’s hit-makers Journey, co-writing and producing that band’s first 7 albums.

Released in 2011, ‘Five Days’ is Gregg Rolie’s’s latest EP/CD consisting of 6 songs featuring Gregg playing acoustic piano and singing live. He recorded these tracks in his living room on the piano given to him by his father in the early days of Santana, and as Gregg says, “It’s from my house to yours.” He gives beautiful new renditions of 2 classic hits that he sang as the lead singer in Santana – “Black Magic Woman” and Journey – “Anytime” – as well as 4 new songs, his own compositions through solo voice and piano. Also now available, Gregg Rolie, featuring blues guitarist Alan Haynes, Live At The Iridium CD, recorded last year and available through his website, the Iridium Club NYC, and at the One World Theatre the night of the show. Much to the excitement of Gregg Rolie’s fans ‘down under’, Gregg will be touring Australia with Ringo Starr’s All Star Band in February 2013!